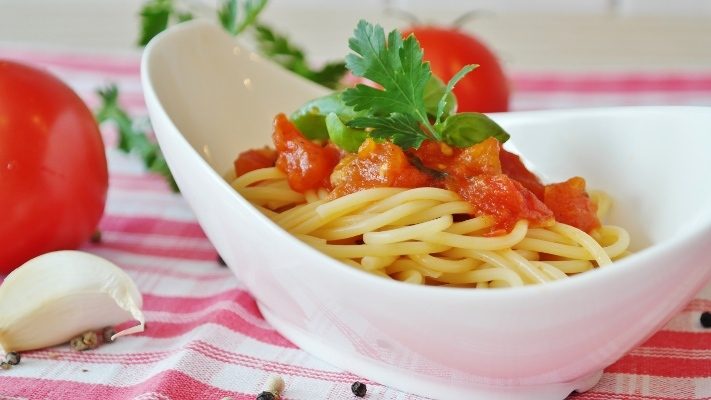 In my role as a qualified Nutritionist, I have attended many lectures, seminars, conferences and now webinars on diet.  And I have examined dietary guidelines and trends from many different perspectives. Some diets can be categorised as trendy fads that promote weight loss, for example, without concern for overall health.  Other diets, however, are developed as functional strategies to address and correct unhealthy practices or distressing symptoms that improve general health.

One diet that I have become very familiar with over the years is a low residue diet, which is also referred to as a low fibre diet.   This is a diet that is frequently recommended by doctors and dietitians to temporarily address painful and debilitating symptoms as a result of intestinal disease such as Inflammatory Bowel Disease (IBD), diverticulitis or bowel cancer.   It is also often prescribed in the initial stages following stomal surgery

What is a low residue diet?

A low residue diet is one that creates very little residue, meaning that once digestion is complete there is very little undigested food to be excreted from the intestinal tract  ‘Residue’ is mainly comprised of fibre that has not been digested in the colon, which then forms a bowel motion.  A low residue diet contains much less fibre than is recommended in general dietary guidelines.

The average person is encouraged to consume 25 – 30g of fibre per day, depending on age and gender. Foods that are higher in fibre include wholegrain products such as breads and cereals made from barley, oats, bran and rye, brown rice, fresh fruits and vegetables with skin, legumes, nuts, seeds and dried fruit.

However, a low residue/low fibre diet contains less than 10g of fibre per day and focusses on foods that contain very little fibre.  This includes foods that have been refined, cooked or canned such as refined cereals and breads including white bread, rice and pasta, as well as stewed fruits and well cooked vegetables without skins or seeds.

There are several benefits to a low residue diet that can make it look attractive, especially to ostomates. The first is that, due to the fact that it contains very little fibre and therefore creates very little residue, there is very little stomal output.   This can be beneficial for those with an ileostomy in particular, but may also make life easier for those with a colostomy as well.   The reduced volume of output creates a life with more ease and freedom.

A low residue diet also slows the transit of food through the intestinal tract, which increases the time that food is available for digestion.  This has the potential to enhance the absorption of nutrients from food which will have a positive impact on general health.  A low residue diet is a useful strategy for reducing the incidence of diarrhoea as well.

In addition to this, the foods that make up a low residue diet, such as white bread white rice, noodles and pasta, are much easier to digest than their wholegrain counterparts.  This type of diet is therefore less demanding on the intestinal tract.  Digestive capacity can be reduced in those convalescing from surgery or illness and also the elderly, and so a low residue diet can be easier to assimilate and leave more energy available for other functions or activities.

A low residue diet can be a worthwhile step to temporarily settle intestinal symptoms such as diarrhoea or pain, a flare up of IBD or diverticulosis, or following intestinal surgery including stoma formation or reversal.  There is definitely a time and place for consuming low residue foods; however this does not necessarily make it a viable long term strategy for optimal health. A low residue diet contains foods that are refined and without skin, peel or seeds as well as foods that have been well cooked.  It is a diet that contains very little fresh, whole food such as fruits, vegetables, wholegrains and legumes which supply important antioxidants, phytochemicals, vitamins, minerals and other nutrients.  And this is where the problems start to arise.

Grains that have been refined have had the parts removed that contain important vitamins and minerals such as B vitamins and trace minerals.  And foods that have been cooked contain fewer nutrients than those that are fresh and raw, such as Vitamin C and folic acid for example, which are important for good health. A low residue diet can therefore lead to nutrient deficiencies over time which may then negatively impact health status.

The fibre in food is also a significant source of nutrition for the good bacteria that live in the intestinal tract.  The bacteria digest the fibre once it reaches the intestinal tract and then use the nutrients gained for their own health and survival. The bacteria perform important functions that support health and wellbeing of humans in general both inside and outside the intestinal tract and are therefore key factors in attaining or maintaining optimal health.   Unfortunately the bacterial population changes in terms of volume and diversity in response to a low residue diet which can adversely affect health.

When to adopt a low residue diet

A low residue diet can reduce stress and alleviate problems for some people, and there is merit in adopting this type of diet in certain circumstances.  If you are recovering from stomal surgery or are experiencing a flare up of intestinal issues, then a low residue diet can assist with general healing and resolution of symptoms.

For people with an ileostomy or colostomy, there are obvious benefits in terms of reducing both volume of output and possible complications from higher fibre foods.  However, this type of diet should only be adopted for a short period of time to alleviate immediate symptoms or complications.  Once settled and stabilised, a diet that contains as much fibre and nutrition as can be tolerated should be resumed to reduce the risk of deficiencies in nutrient status or bacterial populations.

For people with a urostomy, however, a low residue diet provides no nutritional or lifestyle benefit and may even be counterproductive to good health.  Nutrient deficiencies may develop and the bacterial population in the colon in particular could be adversely affected.  Those with a urostomy will benefit more from adhering to a higher fibre, fresh, wholefood diet.

If, for some reason, a low residue diet needs to be followed longer term, then supplementation is recommended to replace the nutrients not readily supplied by this type of diet.  If you have been maintaining a low residue diet for an extended period of time and feel that your nutritional intake may be lacking as a consequence, or you would like assistance regarding suitable supplementation for ostomates to fill specific nutritional gaps, please contact me regarding consultation options. 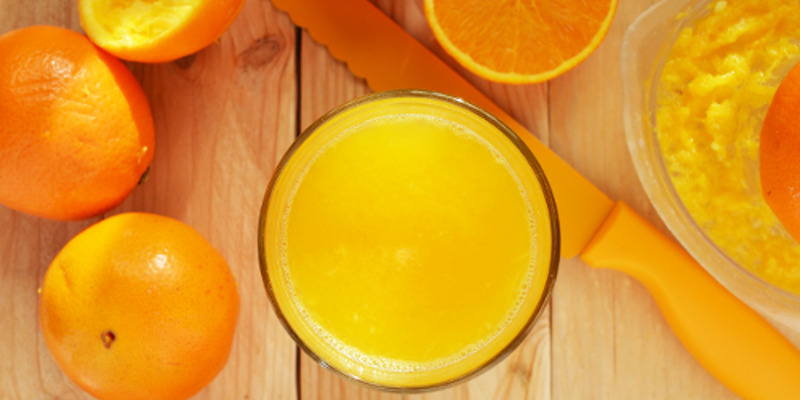 Are you consuming enough Vitamin C?

As the weather starts to turn cooler in the Southern Hemisphere and winter approaches, the chance of developing some sniffles or catching a cold or the ‘flu increases.  As a... 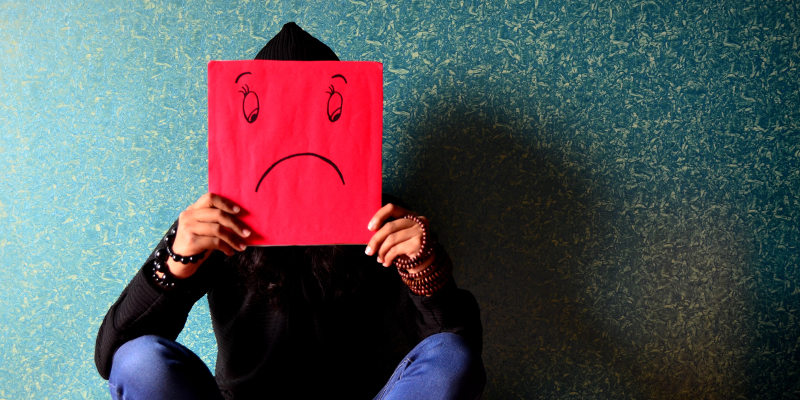 It is summer in the Southern Hemisphere which is always a time of fun and greater freedom.  We can enjoy the warmer weather and spend more time outdoors.   Our summer...