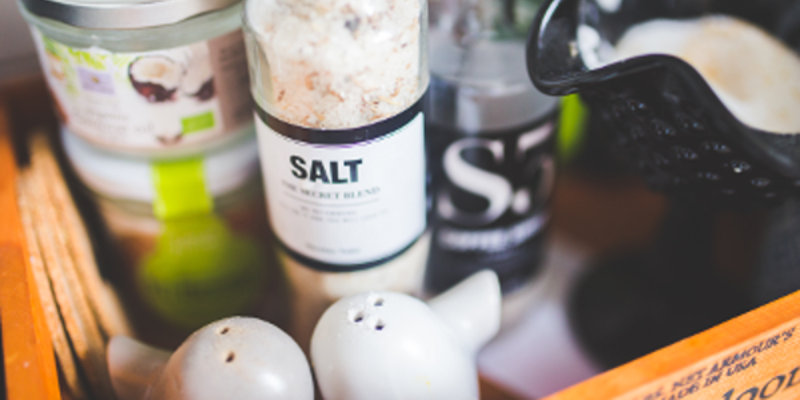 In my role as a nutritionist for ostomates I am asked many questions, and recently I was asked a really good one regarding salt intake.   The question was whether there are any long-term repercussions for ileostomates consuming a high salt diet in terms of heart health.  The person asking the question was young with a permanent ileostomy, and was concerned that long term ingestion of salt to replace intestinal losses may impact on artery health and heart function over time.

Before I address the relevance and implications of salt intake for ostomates in particular, let me provide some general information to set the scene:

Australian Dietary Guidelines stipulate limiting foods that contain added salt as well as moderate use of salt at the table and in cooking.  However these guidelines are not aimed at people who have had all or part of their colon removed.  When the colon is fully intact and absorption of sodium in the intestinal tract is normal, the amount of sodium that is excreted via the kidneys is approximately equal to the amount consumed on any given day, which maintains appropriate blood levels of sodium.  When sodium levels in the blood rise from a person consuming salty foods, thirst prompts the person to drink fluids until the sodium-to-water ratio is restored and blood sodium levels are returned to normal.   Then the kidneys excrete both the excess water and excess sodium together to maintain balance in the body.

The importance of sodium

Salt is made up of both sodium and chloride, and has been linked to high blood pressure and an increased risk of cardiovascular events.  However, sodium in salt has some very important functions in the body, such as regulating water balance and enabling muscles to contract via generation of nerve impulses.  Therefore it is important to ensure that sodium intake is adequate for the body’s needs.  Not enough sodium can have a negative impact on body function as well, and is referred to as hyponatraemia.

Sodium supports water balance by directing where water is stored in the body and how much is excreted via the kidneys.  Fluids in the body such as water maintain blood volume, which in turn maintains blood pressure – an important indicator of heart health.  If blood volume and therefore blood pressure drop too low, signals are released in the body which stimulate the reabsorption of sodium by the kidneys.  The kidneys initially filter all the sodium out of the blood, then via precise mechanisms return the exact amount of sodium to the body that it needs for proper functioning.  Water follows sodium, which in turn stimulates water reabsorption by the kidneys as well.  This process then restores blood volume and blood pressure to normal.

Not enough sodium in the blood has very little in the way of signs or symptoms if it is mild, so there is no immediate evidence when sodium intake is inadequate and blood levels are becoming low.  However, if sodium intake is not increased, brain and muscle fatigue, loss of appetite, nausea and abdominal cramps may develop.  More serious consequences in the way of agitation, confusion, impaired mental function and incontinence may result if sodium depletion continues, which can even progress to seizures and coma.

If the colon is removed

As indicated above, sodium is normally absorbed by the colon; therefore a total colectomy resulting in permanent ileostomy leads to progressive adaptation of the small intestine to take on some of the functions of the colon, such as sodium, chloride and water absorption.   However, absorption of these nutrients via adaptation in the small intestine may not be to the same extent as via normal colonic tissue, and the fluid nature of ileostomy output means that more sodium, chloride and water are lost via this process as well.  Additionally, vomiting and diarrhoea can lead to indiscriminate loss of sodium from the body, and tea, coffee and carbonated drinks can lead to even further sodium excretion.  As I have shown, sodium is an important nutrient for good health, so it is therefore important that sodium intake by ileostomates via salt is abundant enough to compensate for these factors and enable appropriate functioning in the body.

Salt depletion from loose and watery output can also lead to dehydration, the signs of which include blurred vision, feeling dizzy or faint (a possible indicator of low blood pressure), fatigue, unquenchable thirst, dry mouth (indicated by the tongue sticking to the roof of the mouth, or difficulty talking because of dry mucous membranes inside the mouth), headache, pins and needles in the hands and feet, or cramps. If dehydration is not address and rectified, renal failure may develop. More information regarding hydration for ostomates can be found here.

For ileostomates who are becoming dehydrated, using plain water to increase fluid intake without simultaneously increasing sodium intake can also lead to hyponatraemia.   For this reason, drinking oral rehydration solutions that replace electrolytes such as sodium and chloride rather than plain water is advisable.  Ileostomates are also advised to use salt liberally in their cooking and at the table, as well as consuming salty foods to ensure sodium concentrations in the body are adequate for optimal functioning. 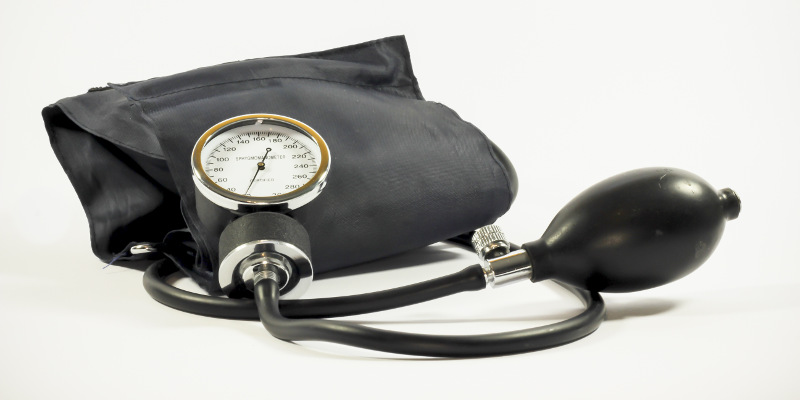 Relevance to people with a colostomy or urostomy

The risk for ileostomates in particular is not consuming enough salt to compensate for intestinal losses rather than consuming too much.  Colostomates and urostomates, on the other hand, need to be mindful of salt intake to reduce the risk of high blood pressure and cardiovascular events, especially later in life.  The dietary guideline to limit salt intake therefore is more relevant to urostomates, and also colostomates who have had only a small section of their colon removed.

There is always a risk of going too far and consuming too much salt, which may also have consequences, but there is much less risk of this occurring for people with an ileostomy than those with a colostomy or urostomy.  High sodium intake can lead to calcium excretion, which may affect bone mineral density over the long term.  Due to its role in fluid balance, too much sodium in the blood may also cause water retention which can lead to swelling or oedema and an accompanying rise in blood pressure, resulting in hypertension.

A person may also be more susceptible to an increase in blood pressure from high salt intake if their parents have high blood pressure, or if the person has kidney disease, diabetes, or is over 50 years of age.   People who are overweight also appear to be more sensitive to the effect of salt on blood pressure.

How much is enough?

So the question is: How do you know if you are consuming the right amount of salt for your body’s particular needs and circumstances?  One method is monitoring blood sodium levels via a blood test, and the other is to keep an eye on blood pressure to make sure it is not too low or becoming too high.  I also recommend ensuring adequate hydration, addressing kidney health to facilitate appropriate retention or excretion of sodium as needed, supporting bone mineral density, and maintaining a healthy body weight.  There are many dietary and supplemental strategies that ostomates can apply to support all these health goals, so if you require assistance in achieving any of them please contact me. 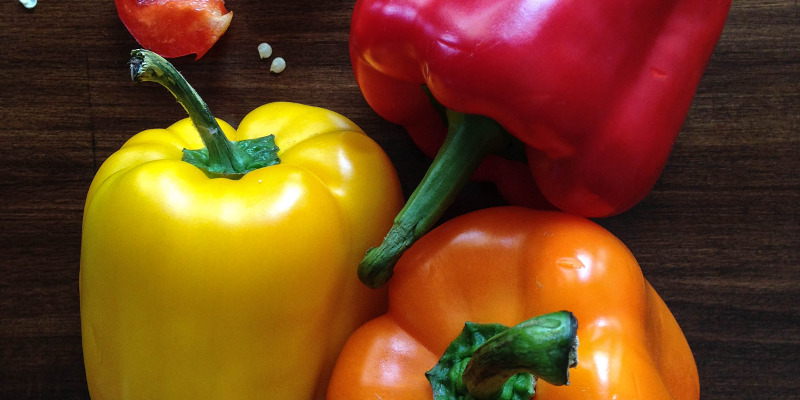 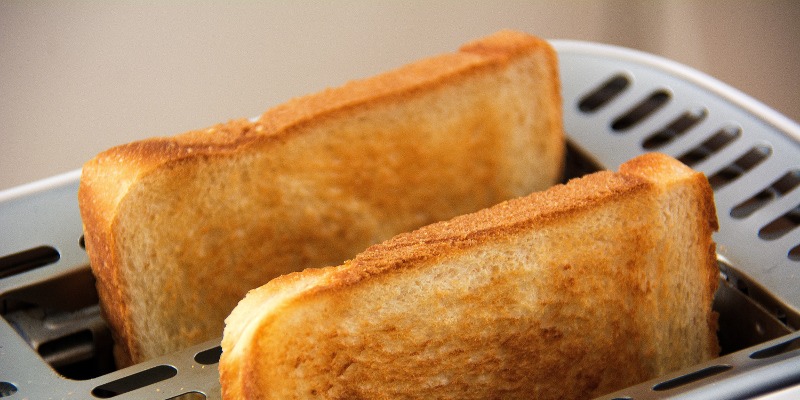 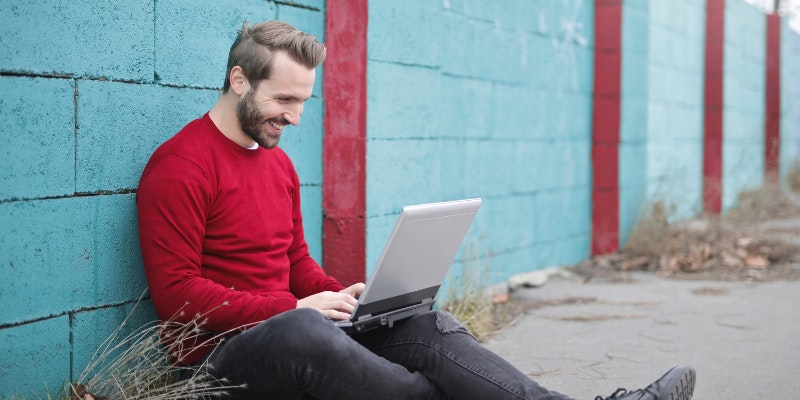 For some time now I have been supporting the nutritional and health needs of ostomates, firstly via consultations in my local area in Melbourne, Australia, and then through travelling to...